Message From The Director​ 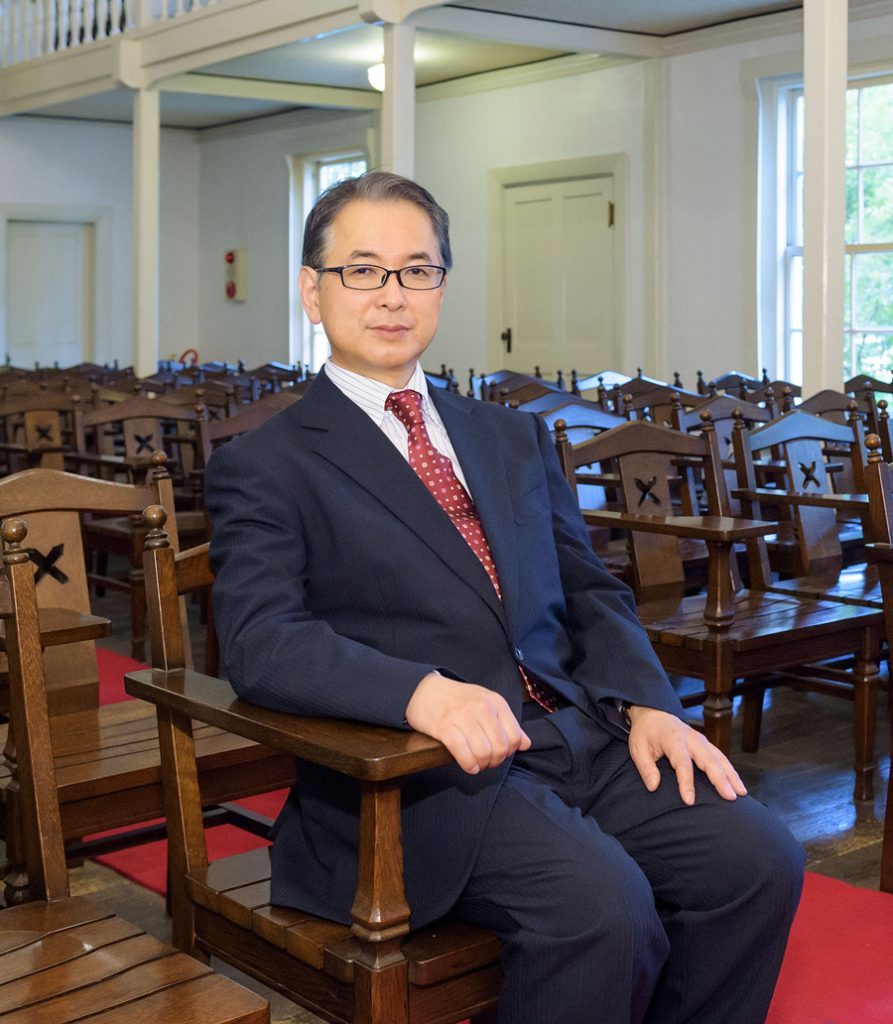 The Institute for Economic Studies in Keio University founded the Research Center for Financial Gerontology in June 2016 in order to promote joint research between experts in economics and related fields concerning the effects of long life and ageing on the economic system. Japanese society is now facing the problems of a rapid transformation of the population structure, declining birthrates, and ageing of the population. The major factors of the ageing population are a decline in the birth rate and increased longevity–particularly in the elderly, a trend that began in the second half of the 20th century.

The proportion of Japan’s population that is elderly is already around 27% and is predicted to approach 30% by 2020, and around 40% between 2040 to 2060, with the total number of senior citizens reaching close to 40 million. The cost of social security, including annual pensions and medical and nursing care, could grow to 150 trillion yen by 2025, about 1.4 times the current cost. On the other hand, individuals in Japan hold 1,700 trillion yen worth of financial assets. Most of this wealth is held by senior citizens. Thus, it is clear that an increase in the number of senior citizens will also have a major impact on the economic system.

Generally, the ageing population issue attracts attention in relation to the quantitative effect in that the number of senior citizens increases. However, the effects of long life and ageing are not only limited to a quantitative aspect. It may also have qualitative effects on society as the increasing number of senior citizens are also dealing with ageing-related changes in their minds and bodies.

Medical science and psychology have confirmed that cognitive capacity declines with advancing age. In cases where a decline of cognitive capacity is evident due to disease or impairment, the condition may be termed dementia. After 75 years of age, the onset risk of dementia is estimated to double every 5 years. Currently Japan has 5 million dementia patients, and some predict that this number will reach 8 to 10 million people by around 2040. The change of such cognitive capacity will have a major impact on senior citizens’ economic behavior.

The Research Center for Financial Gerontology studies the effects on the s economic system that come with the changes in the minds and bodies of ageing senior citizens. It investigates these issues from theoretical, empirical, and political viewpoints using economic methods. It also aims at advancing research collaboration, both nationally and internationally, among research institutes at Keio University and external institutes with similar research focuses.

The Center is engaged in the following research:

We plan to publicize our research findings through presentations at national and international symposia and conferences, publications, and seminars.

Director of the Research Center for Financial Gerontology